Nestled in the agricultural town of Roxas, Oriental Mindoro is a newly launched solar-powered tilapia and milkfish hatchery and intensive aquaculture facility for white shrimp managed by the Agritektura Enterprises. The facility, which was launched last 3 March 2021, was funded by the Department of Science and Technology-MIMAROPA (DOST-MIMAROPA) through one of its flagship programs, the Small Enterprise Technology Upgrading Program (SETUP).

Through this project, DOST-MIMAROPA aims to promote smart aquaculture to encourage the industry to adopt smart technologies and processes to increase productivity and competitiveness.

Behind the innovation is Architect Francis Neil B. Quijano, a native of the said town, along with his partners in Agritektura which stands for Agrikultura, Arkitektura, Teknolohiya, Edukasyon, Kalikasan, Kalusugan, Kasaysayan, Komersyo, Komunidad, Komunikasyon, Turismo at Kultura. It is a polycentric, integrated, and multidisciplinary group born out of the sole purpose of uniting a multi-sectoral MIMAROPA.

Driven by the country’s need for more sustainable food ecosystems, Quijano ventured into reviving the aquaculture industry in the province by integrating science and technology (S&T)-based solutions. This led them to partner with DOST-MIMAROPA and acquire a solar-powered hatchery that can be used for the grow-out and production of high-quality fingerlings of tilapia and milkfish and sustain the facility’s Recirculating Agriculture System (RAS).

What’s in the facility

The first of its kind in the MIMAROPA region, the smart facility is composed of hatchery, grow-out ponds, and a 10-meter diameter circular pond.

It has a full capacity of 1,500 breeders that can produce 500 fingerlings per breeder per month, while the grow-out ponds have the capacity of 13,000 fingerlings. The circular pond, on the other hand, can accommodate 100,000 white shrimp fry per rearing season.

It employs the RAS which is a new fish farming technique. As compared to traditional aquaculture wherein setup is usually established along seashores, open-air ponds, or near any body of water, the RAS allows the rearing of fish in urban areas or any structurewith high densities such as tanks with a “controlled” environment. The system incorporates a recirculating system filter and cleans the water for recycling back through fish culture tanks. This future-forward technology has seen numerous economic and environmental advantages over conventional aquaculture systems due to reduced water and surface area requirements, ability to control the water temperature and quality, protection against adverse weather conditions and predators, absence of leaks, and controlled discharge of waste.

The structure is also fully solar power-operated that helps the enterprise reduce its monthly electrical expenses by as much as PHP 25,000.00. 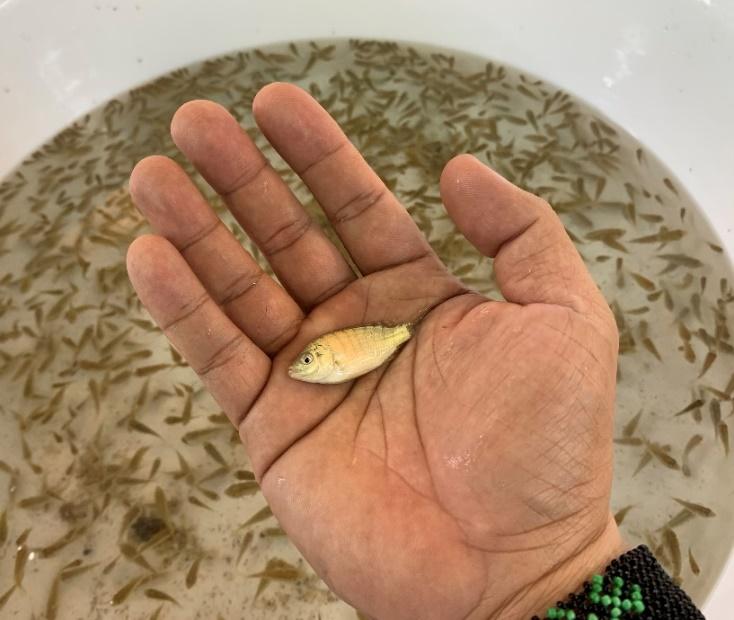 According to DOST-Oriental Mindoro Provincial S&T Director Jesse M. Pine, they have been eyeing aquaculture for the past three years since the commodity shows potentials in addressing food and nutritional security because of the efficient feed conversion ratio (FCR) compared to livestock production.

Through the adoption of new S&T solutions, the productivity of aquatic resources in the province is expected to increase over time.

The facility has been set up as a way to change the lives of the “community transformers,” as Quijano says, referring to the locals in the municipality of Roxas. He said that the purpose of the project is to empower their community to efficiently function and sustain themselves by providing innovative resources.

Agritektura, with the primary intention of boosting food production in the municipality, said that they also hope to see their project make an impact in the neighboring towns and provinces as well.

All these interventions were made possible through the SETUP program of the DOST. It is one of the flagship programs of the Departmentbeing implemented by all its regional offices that encourages and assists micro, small and medium enterprises (MSMEs) in adopting technological innovations to improve their products and operations. Under the program, beneficiaries can avail of a seed fund for technology acquisition, technical training and consultancy services, new equipment and equipment upgrading, packaging and labeling, database information systems, and other support for establishing product standards.(By: Charlotte F. Pizarras, DOST-MIMAROPA Regional Office and Jesse M. Pine, PSTC-Oriental Mindoro) 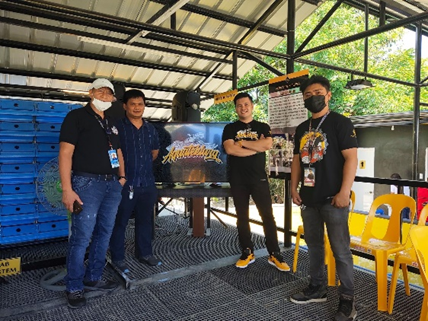 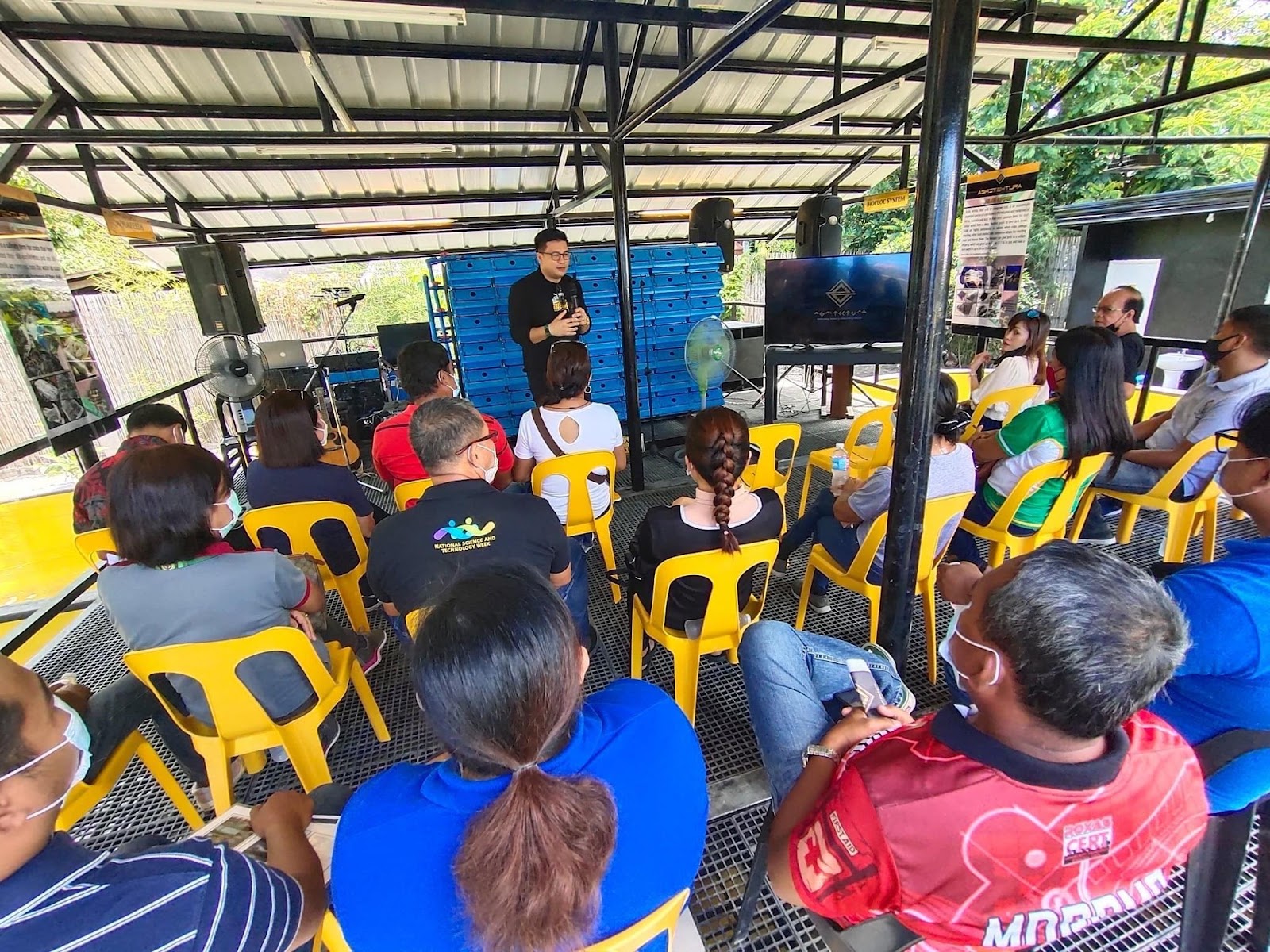